The Problem With Pot 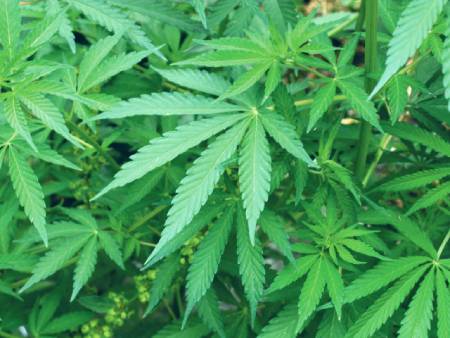 Everybody and their brother is talking about the benefits of marijuana. According to cbdatwork.com recreational marijuana will be legalized in 2019 in New York State. Canada to the North of us and Massachusetts to the East have both fully legalized marijuana so it appears just a matter of time before its legal and available in New York State. Here’s an interesting bit of trivia … What was the first country in the world to legalize marijuana? The answer is a country in South America called Uruguay.

Let’s start with the very popular CBD oil. CBD oil is a legal derivative of the hemp plant that has some of the benefits of marijuana without the high. You can get CBD oil from well established outlets like Charlotte’s Web in Colorado … they even have dosing for your pets. Or you can get CBD oil from the local gas station and many places in between. The people selling CBD oil claim that it can help or cure many ailments … from insomnia, chronic pain, dyspepsia, arthritis, and chronic fatigue to name a few. I think CBD oil can help some people some of the time so I am all for trying it instead of more toxic drugs that your doctor or healthcare provider might prescribe. Benefits may be exaggerated but the likelihood of serious adverse reaction is low so the risk benefit ratio favors giving it a try. 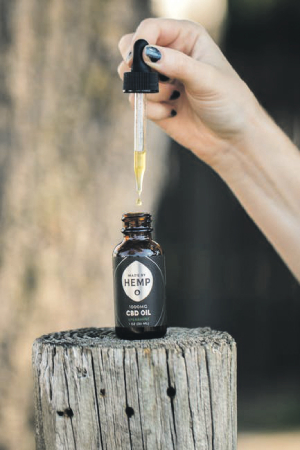 Now medical marijuana has been legal for over a year now in New York State and it looks like recreational marijuana is on the horizon. I believe that marijuana is much safer than cigarette smoking and I believe marijuana is far safer than alcohol but that doesn’t mean is completely safe. All of the above, cigarettes, marijuana and alcohol and much more should be restricted from children. Most adults won’t be seriously harmed by pot. They might have issues with lack of motivation and concentration but there doesn’t appear to be a significant risk of lung disease, cancer, etc. with recreational use. Marijuana is touted as a treatment for chronic pain and insomnia, and the supposition is that people taking marijuana can and will take less sleeping pills and narcotics. Unfortunately, the literature and my personal experience as a Medical Marijuana Prescriber have not found that to be the case. Hey, even if it doesn’t cut down other med use, if it improves the quality of your life it’s a reasonable option to try. It’s no panacea but it’s also not opening up Pandora’s box.

However, one type of patient should probably avoid marijuana —medical or otherwise— those with a pre-existing mental illness … like depression, paranoia and schizophrenia. Research done by Alex Berenson has looked into the use of marijuana by people that are mentally ill. As you may be aware the THC content of marijuana has jumped from the historical norm of 2-3 % to over 20% from the modern cultivars. This increased potency can take a toll on patients with underlying serious mental illnesses. A January 2018 paper in the American Journal of Psychiatry found that people using cannabis in 2001 were almost 3 times as likely to use opioids 3 years later even after adjusting for other potential risks. Furthermore, studies have shown that people with schizophrenia are more likely to be violent under the influence of marijuana. Quoting Alex Berenson directly “Teenagers who smoke marijuana regularly are about three times as likely to develop schizophrenia, the most devastating psychotic disorder.” And, after an exhaustive review, the National Academy of Medicine found in 2017 that “cannabis use is likely to increase the risk of developing schizophrenia and other psychoses; the higher the use, the greater the risk.” There’s a lot more info about the connection between pot and mental illness elaborated in Berenson’s new book Tell Your Children: The Truth About Marijuana, Mental Illness, and Violence.

Now I am not into fear mongering but I am also not into the overhyping that accompanies any new drug or treatment. I guess that makes me a goldilocks guy … the middle road seems safest to me. Again, I don’t think marijuana is a cure all but it’s also not the work of the antichrist. -Caution should be used in patients with psychiatric issues.

Until next month … get well and stay well.