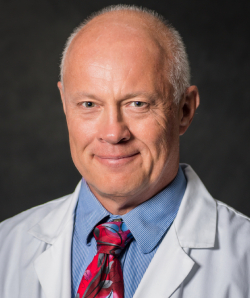 Dr. Barry grew up in Camillus and graduated from West Genesee High School in 1976. He then attended Cornell University and graduated in 1980. He then attended Downstate Medical Center and did a three year Internal Medicine Residency in Boston at St. Elizabeths Hospital. He returned to Central New York to join his father in private practice. Dr. Barry is board certified in both Internal Medicine and Geriatrics.

Dr. Barry lives in Lafayette with his wife Debbie and their two children Kyle and Shannon. His interests include chess, reading, old movies, hiking and gardening. Dr Barry believes you must treat the whole person not just the presenting problem. He believes there is a real and important connection between your brain, your body and your spiritual self. 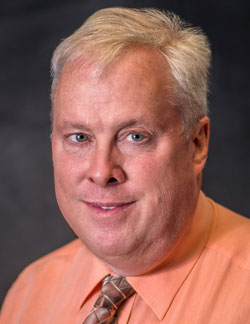 Dr. Knudsen was born in Brooklyn, NY and grew up in Staten Island. He moved to Syracuse to practice medicine with Drs J.T. and J.A. Barry in 1989. Dr. Knudsen is board certified in Internal Medicine. He attended medical school at Downstate Medical School in Brooklyn where he met Dr. J.T. Barry, and did his residency in St. Vincent Hospital in Worcester, MA. 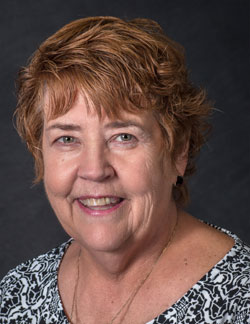 Judith graduated from Auburn Memorial Hospital and has practiced in acute care and long term care hospital nursing for 25 years. She received her Bachelor of Science degree in nursing from SUNY College of Technology and in 1996 received her Family Nurse Practitioner Certificate. She is currently certified by the American Nurses Association in Acute Care Nursing.

As a Nurse Practitioner, Judi sees her primary focus as patient education in health promotion, maintenance behaviors and in diagnosing and treating patients with non-critical acute and chronic illnesses. 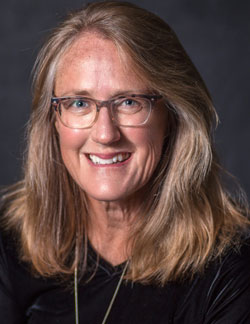 Jennifer Castro is a Nurse Practitioner in Family Health. She received her Bachelor of Nursing from Rutgers University. Her Family Nurse Practitioner Degree was awarded from SUNY Upstate. She started her nursing career at Memorial Sloan Kettering Cancer Center in the ICU before moving to Syracuse where she worked in the Emergency Department at St. Joseph’s Hospital, and the Department of Family Medicine at Upstate as an FNP. She enjoys running, baking and keeping up with her kids. She resides in Camillus with her husband Luis and three children Olivia, Manny, and Analise. 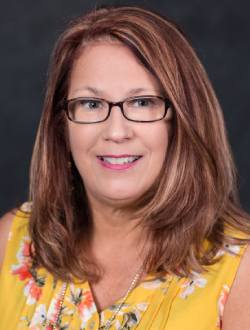 ELLEN LYNNE CAREY Lynne grew up in Marcellus. She received her BSN from Wilkes College in 1982. She then served in the Navy at Oakland Naval Hospital for 4 years, working with general surgery, orthopedic and neonatal patients. She then worked at Oakland Children’s Hospital in the Neonatal ICU for 2 years. She then moved to North Carolina, worked for 7 years in Neonatal ICU and started her Masters. She relocated to Syracuse in 1996, finished her MSN at Upstate and worked in Pediatric ICU for 7 years, then as an NP with pediatric surgery for 7 years. She has 2 sons, enjoys the outdoors, and traveling with her husband. 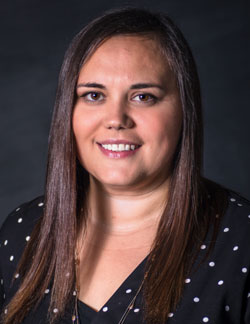 Zoryana is a Family Nurse Practitioner. She earned her BSN from SUNY Upstate Medical University. She started her nursing career in 2003 at University hospital, where she was employed for almost ten years. She worked in the Neuroscience Intermediate Care Unit as a Patient Service Leader (PSL). In 2012, Zoryana went back to college and earned her MSN from Upstate Medical University. She is currently certified by AANP.

Zoryana lives in Lakeland with her husband Bogdan and their three children Benjamin, Jacob and Abigail. She enjoys spending time with family, cooking, reading and traveling. She is fluent in Ukrainian and Russian. 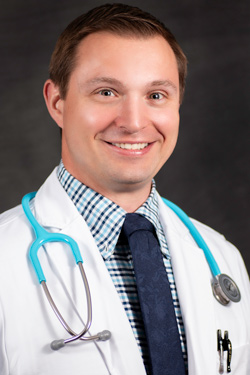 Nicholas grew up locally in Elbridge, NY. He graduated from Cayuga Community College Nursing School in 2007. The next decade was spent traveling the country as a travel nurse, working in a multitude of arenas including ER nursing and critical care.

After receiving his Masters Degree from Upstate Medical University he assumed the primary care practice of Dr. David Martin in Elbridge. He has practiced primary care there since. He lives locally with his family, and is committed to providing access to quality primary care for the people of Central New York. 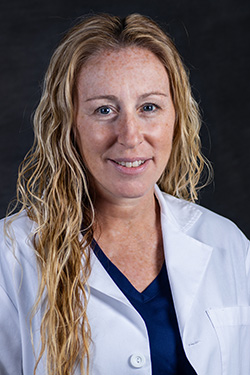 Nancy is a Family Nurse Practitioner. She was born and raised in Queen, New York. She started her nursing career in 2013 having graduated from St. Joseph’s College of Nursing. She most recently worked in oncology at Crouse Hospital. She received her BSN in 2015 from the University of Phoenix and completed her FNP in May of 2021 at SUNY Polytechnic Institute.

Nancy lives in Syracuse with her husband Greg, their daughter Kaitlyn, and their chocolate lab Bailey. She enjoys traveling, boating, and spending time with family and friends. 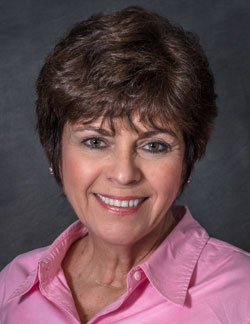 Terry Kelley is an Adult Nurse Practitioner. She earned her BSN at the Institute of Technology in Utica. She received her Master’s degree from Syracuse University. Terry started her nursing career in 1983 at Community General Hospital where she was employed for 25 years. 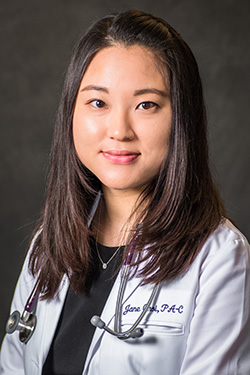 Born and raised in Chicago, Illinois. She received her Bachelor of Science from Syracuse University. She earned her Master of Physician Assistant Studies from Sacred Heart University.

Jane believes in treating the patient holistically and is very open-minded. She is proficient in Korean. She has knowledge in mental illness, HIV, and transgender medicine.

Jane loves dogs and is a dog mom to a Yorkie named Benny. 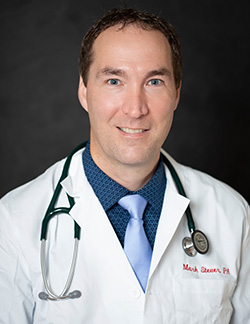 Mark grew up in Cato, New York and graduated from LeMoyne College’s Physician Assistant program in 2002. Since graduation, the majority of his career has been spent as a primary care provider in Central New York. He believes that promoting a healthy lifestyle habit is one of the most important aspects of patient health. He has three children and spends his free time enjoying his family, music, and the outdoors.